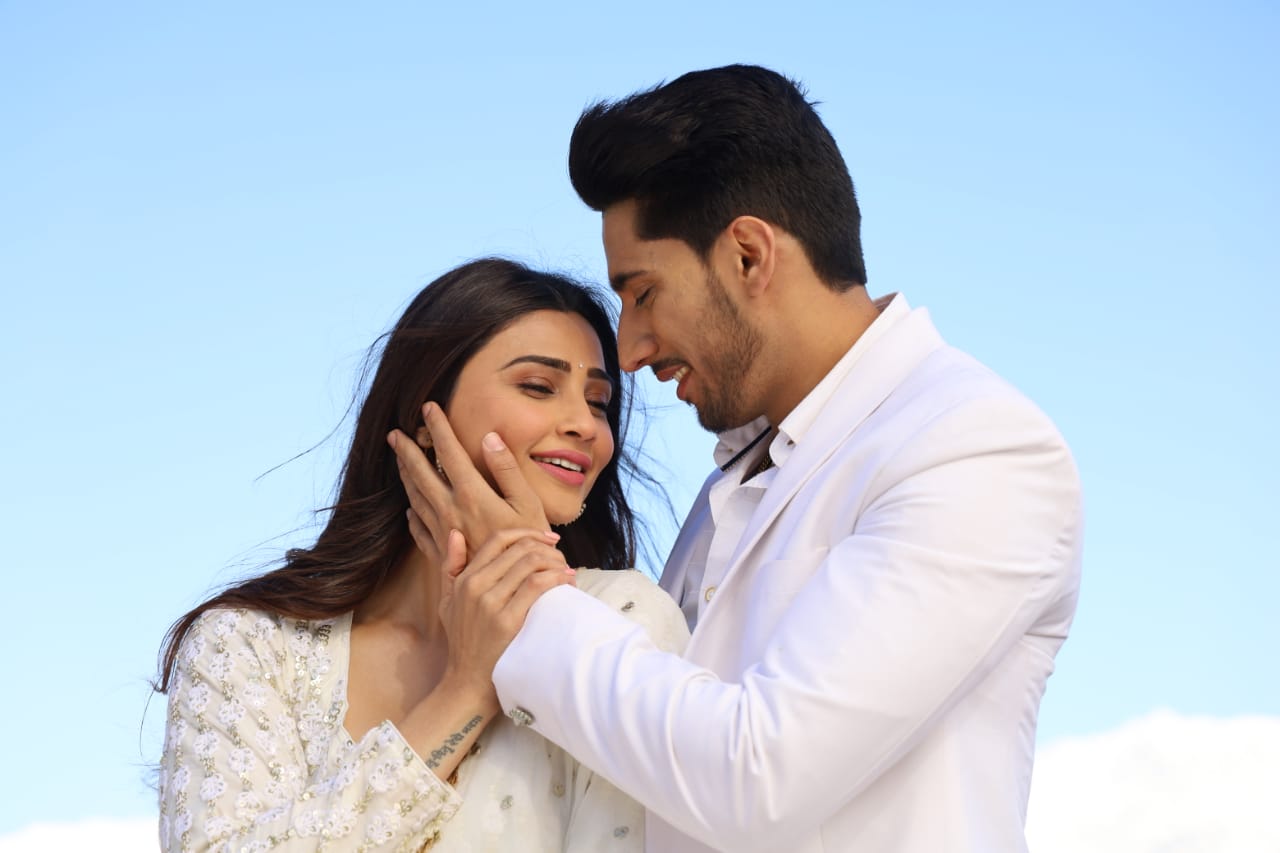 Upcoming Bollywood movie, See You in Court is all set to introduce a new genre to the Hindi film industry with the perfect blend of love, family drama, selflessness, psychology, and lots more!

In today’s era of constant hustle-bustle, the piousness of relationships often tends to take a backseat, which ultimately leads to conflicts and even divorce in some cases.

Syncing with the same, United Film Studios Pvt Ltd is all set to bring to the silver screen, a unique story of a young child who suffers in the present day scenario of divorcing parents and takes a unique step against it at such a tender age with the help of a psychologist and lawyer.

While providing an insider’s view into this unique storyline, the Producer of the movie, Dr Ashupriya shared, “Being a psychologist by profession, I come across many stories wherein children get massively impacted by their parent’s divorce and this movie narrates one similar story in which a child files a complaint against his own parents to stop their divorce.”

“The storyline of See You in Court is inspired from real-life events and it is really relevant and relatable in the present era. It is not only entertaining, but it also has a very important social message in store for everyone alike. So, I am affirmative that the audiences will love this movie once it is released on the silver screen,” Dr Ashupriya added while hinting that the movie will be released once the entire pandemic situation is settled down.

The movie has been shot in different locations in Chandigarh and Himachal Pradesh.

Associate Producer, Paras Mehta has also worked creatively on the whole project as far the starcast, music and other aspects of the movie are concerned. 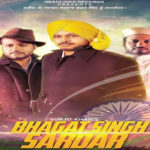