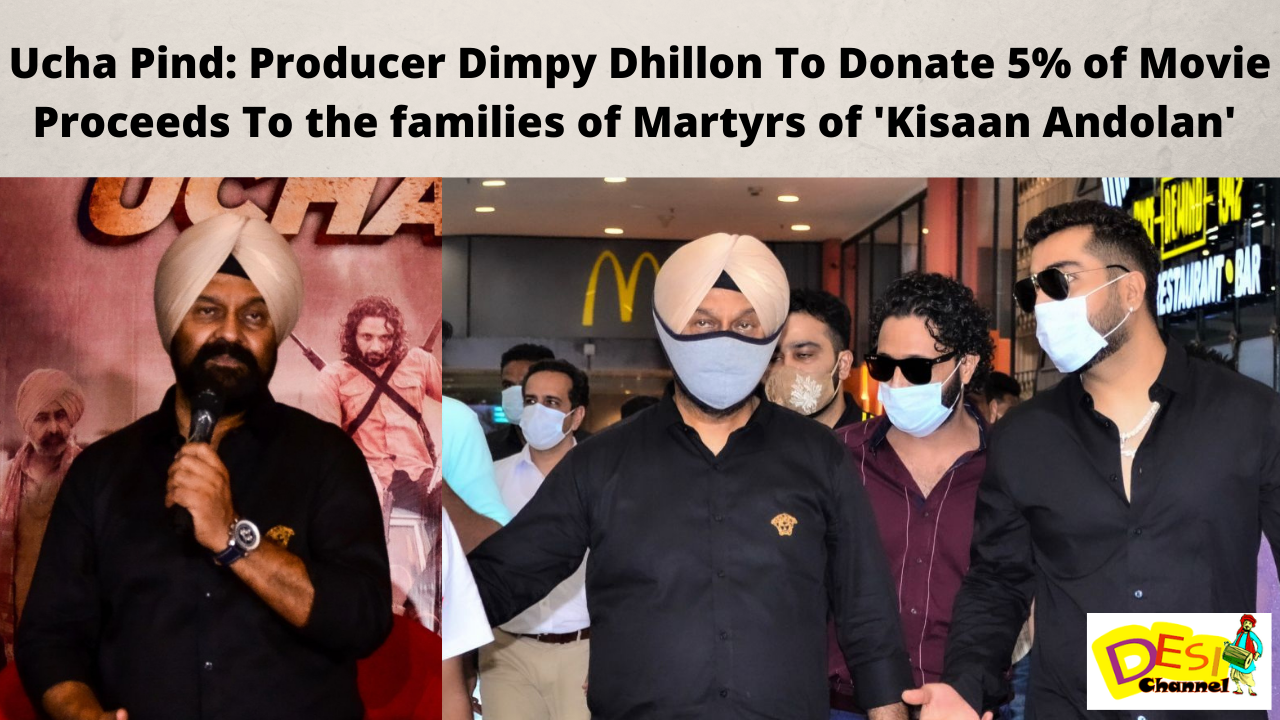 Sunny Dhillon and Hardeep Singh Dimpy Dhillon, the producers of Ucha Pind – an upcoming Punjabi movie releasing on 3rd September – shall be donating 5% of all proceeds from the film to the families of martyrs in the ongoing farmers’ protests taking place allover India against the new agricultural reforms introduced by the Indian government last year.

Ucha Pind: Producers To Donate 5% of Movie Proceeds To the families of Martyrs of ‘Kisaan Andolan’

In an announcement, the producer duo said, “We are because of our farmers. Their sacrifices should never be forgotten. Therefore, we at New Deep Entertainment & 2RR Productionsvhave decided to donate 5% of Ucha Pind’s profits to the families of the brave farmers who sacrificed their lives for their land and the whole agricultural community.”

With farmers’ protests taking place in most parts of the country, it’s heartening to see the film fraternity also contributing its bit towards the kisaan movement.
The generous and kind-hearted gesture of Hardeep Singh Dimpy Dhillon and Sunny Dhillon shall hopefully, inspire many others as well, and raise awareness about the sacrifices that our farmers are making for the honour of their soil. 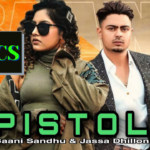 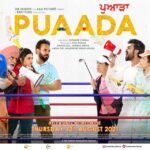