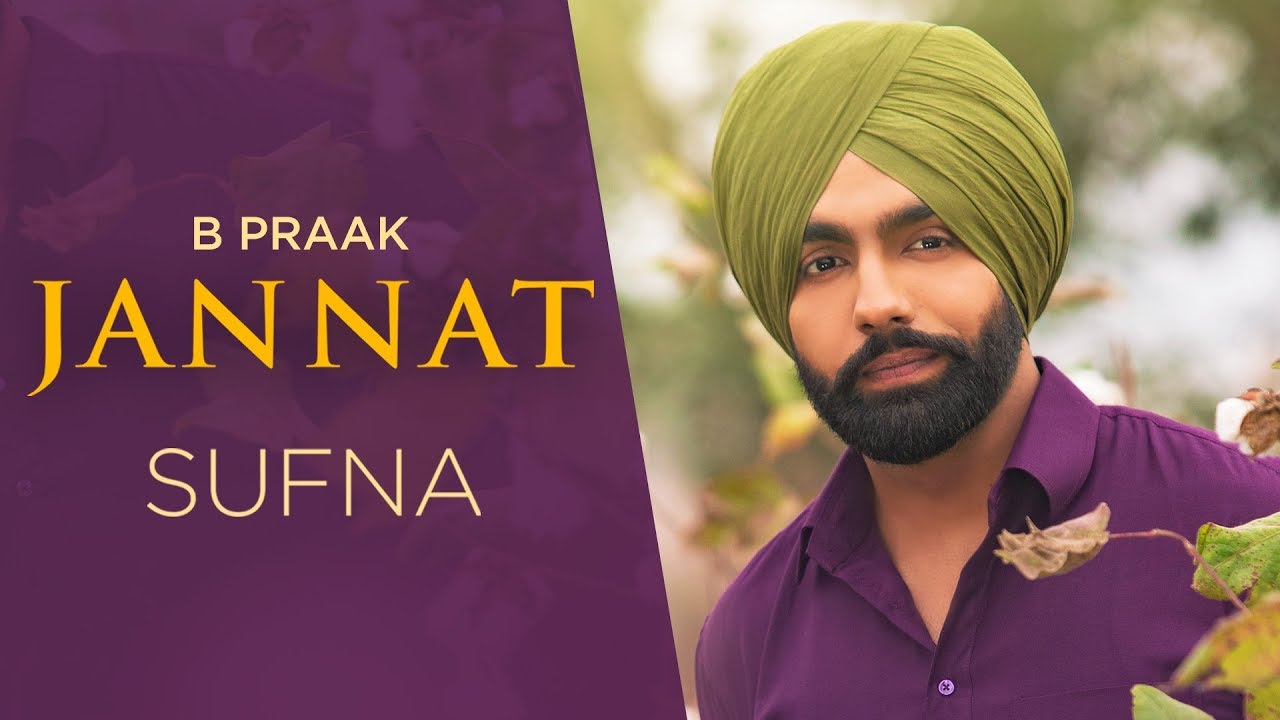 Sufna upcoming punjabi film starring Ammy Virk And Tania will be the first block buster hit of 2020. People are crazy for Ammy Virk and Tania . During the public reaction Ammy Virk’s Fans seems to be very excited and they all are ready to celebrate their Valentine’s Day by Watching Sufna.

Makers Of Sufna has released the Fifth track “Jannat” which is being loved by everyone. “Jannat” a beautiful and meaningful track is penned and composed by Jaani and sung by B Praak. From the trailer and songs Sufna has created the hype between viewers. Music of Sufna have stolen the hearts of so many people.

Sufna has been made under the banner of Panj Paani Films .With this film makers Gurpreet Singh and Navneet Virk are ready to spread the message of Unity and God Is One. Jagdeep Sidhu is the Writer And Director of the film Sufna who as already given big hits in the indsutry. 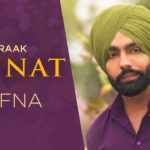