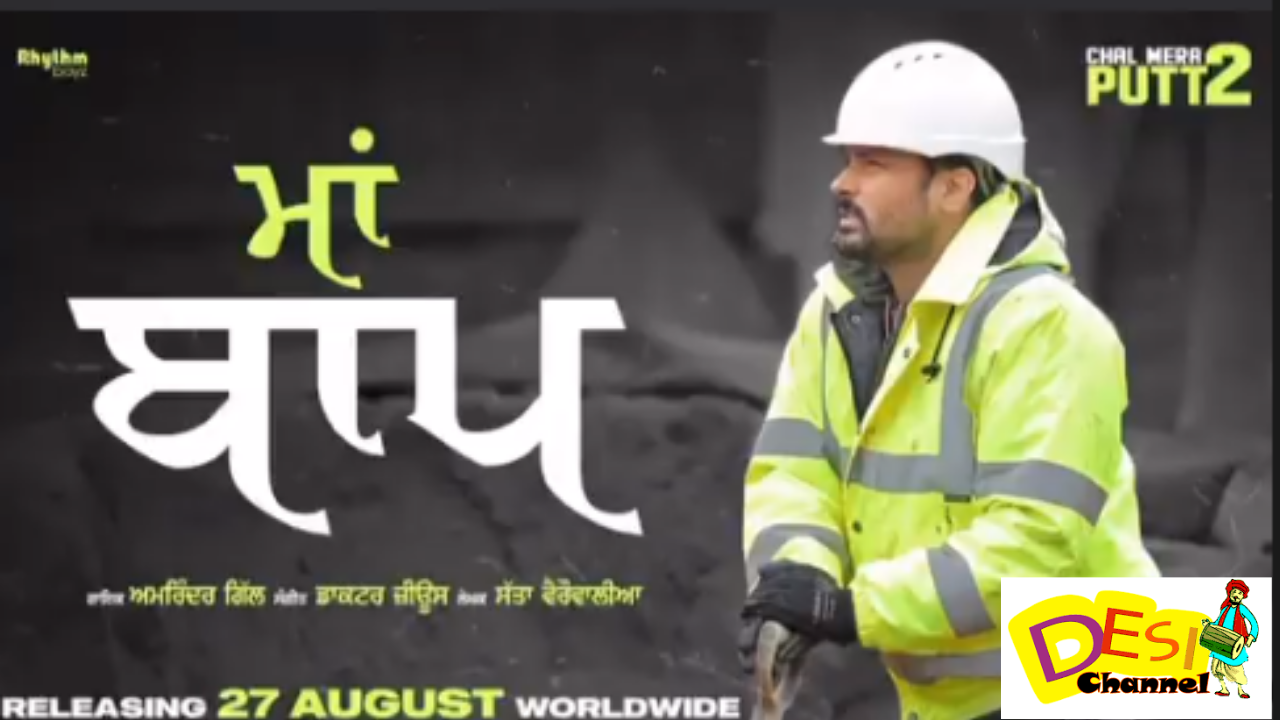 Chal Mera Putt 2 movie releasing worldwide on 27th August. The makers of the film Rhythm Boyz Entertainment has dropped the new track Maa Baap today. This song will bring tears in your eyes. This song will make you all emotional and people will easily get connect to the feel.

Maa Baap is sung by Amrinder Gill . The lyrics of Track is penned by Satta Vairowalia. Music of this beautiful track is done by Dr. Zeus. The feel and composition of this song from movie Chal Mera Putt 2 can not be explain in words. 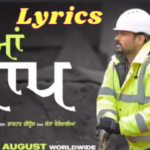 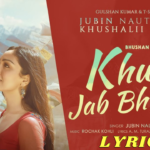