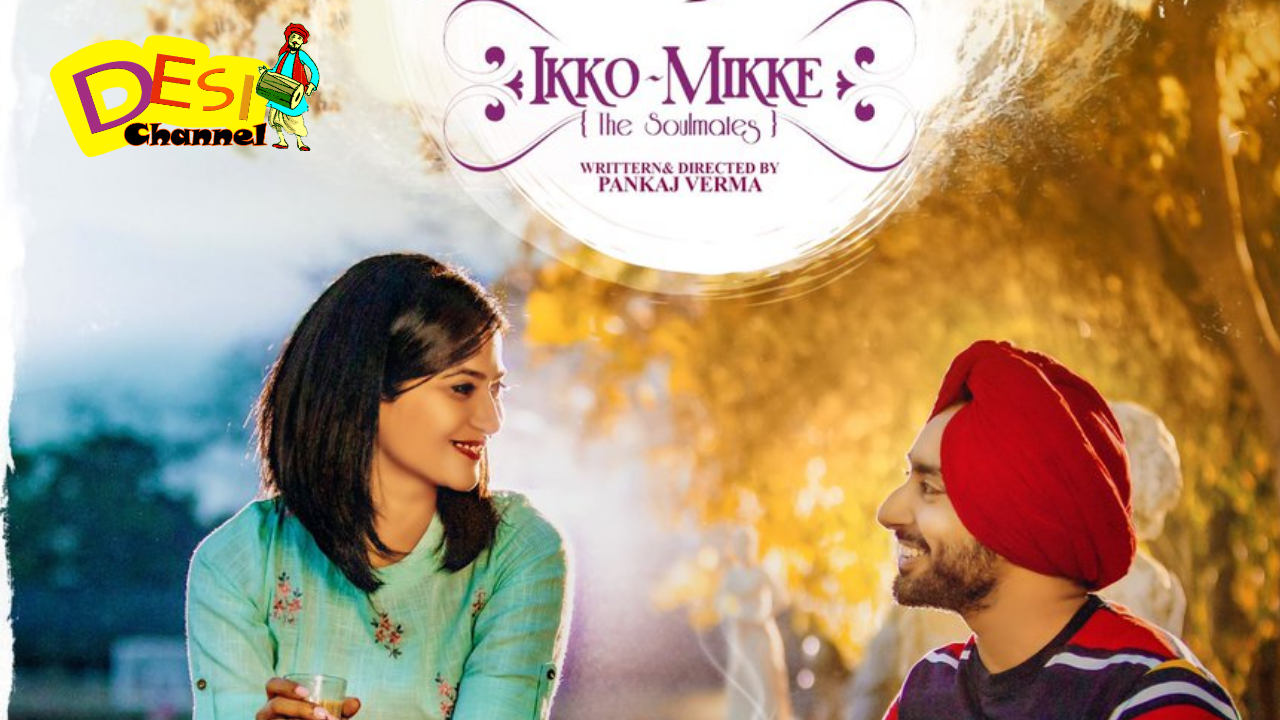 With the hollywood film ” The Black Prince ” Sataaj made his debut.  Later ” The Black Prince ” was dubbed in Punjabi . Now Sartaaj is all set to spread love to their audience with ” Ikko Mikke “. The first look of Ikko Mikke has shown that in this film Sartaaj will be in love with Aditi Sharma and these soulmates will spread love all over the world.

The first Title Track “Ikko Mikke ” has released is on trending from two days. “Hoye Main Te Sajan Ikko Mikke Dasso Ji Hun Ki Likhiye ” these lyrics are touching the souls of every single person. The title track Ikko Mikke is sung by Satinder Sartaaj itself. The soulful and heart touching lyrics is written and composed by Satinder Sartaaj . The music that made this song more beautiful is given by Beat Minister.

Aditi Sharma  who stunned us with her looks in the title track ” Ikko Mikke ” has earlier seen in the film “Angrez”.  Aditi Sharma has done so many films and T.V Serials. In the film “Ikko Mikke “she will spread the love in the theatres with one of the humble man of the punjabi industry Satinder Sartaaj. In the Title Track we can see the college romance & after marriage romance so this film is for all the love birds and soulmates. 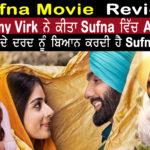 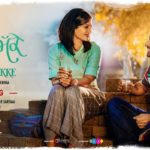