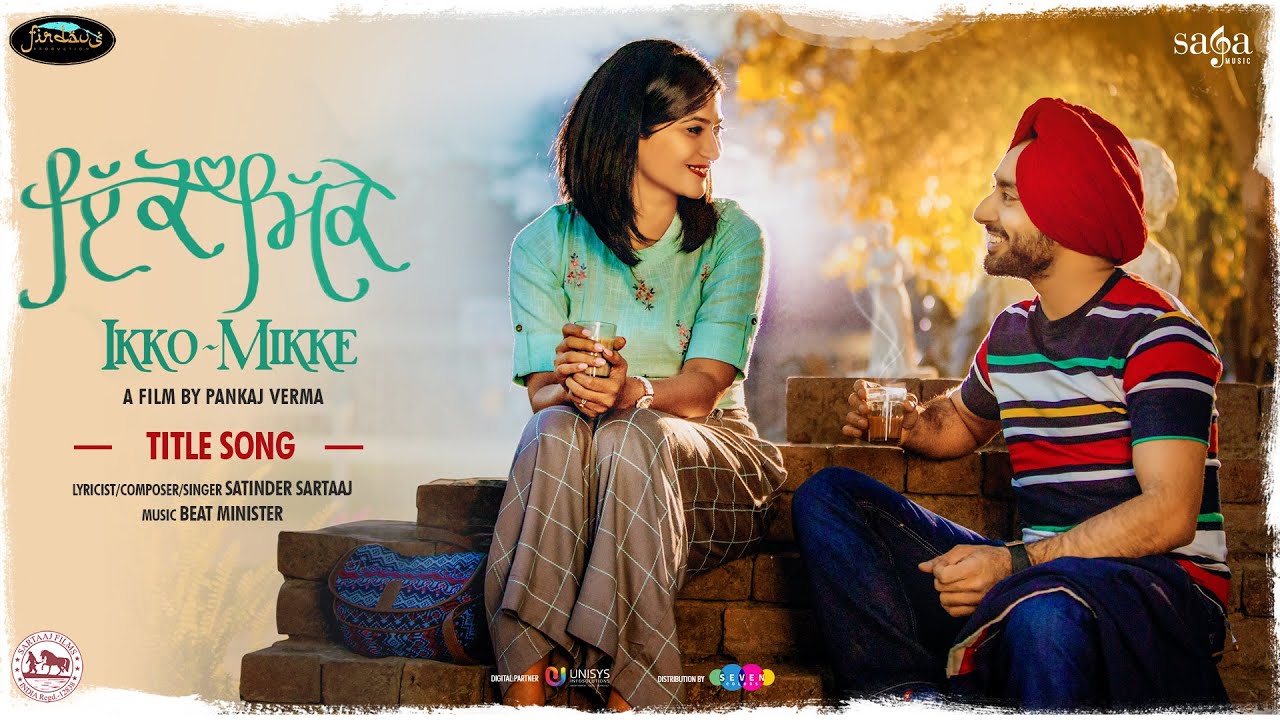 Satinder Sartaaj is all set to make everyone crazy with his first Punjabi Film “ Ikko Mikke ” . The Trailer of “Ikko Mikke” has released today. In the trailer we can see that Satinder Sartaaj & Aditi Sharma is playing as Nihal Singh And Dimple. They both fall in love and got married, and after marriage the misunderstandings spoiled their relationship . They both met with an accident and after that their souls gets interchanged . After that they both realized that they both should have understand each other.

Basically this film is depicting the reality of todays Love Life and Marriages. We can see that the divorce rates in India is increasing day by day and this is just because people has lost their patience. In “Ikko Mikke Satinder Sartaaj” is going to highlight this important topic .

Satinder Sartaaj is always known for his humbleness and calmness but in the trailer we have seen Satinder Sartaaj anger look also. The various expressions and scenes of Sartaaj  in the trailer shows that it would have been a difficult task for him to built Nihal in himself . Sartaaj is very excited for his debut film and he is expecting that people would love his film 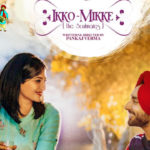 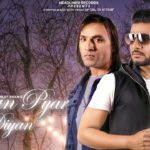